Skip to content
Is it solitude or loneliness? Are you alone, or lonely? How do we actively ward off loneliness? Or, how can we deal with loneliness in a long-term relationship? Andre Picard, a writer for the Globe and Mail, addresses some of these big-time questions in his newest (and excellent) piece of writing – an article that tackles a major issue in today’s fast-paced, interconnected landscape: namely, loneliness. And why does this matter? The reason is simple. The hidden epidemic of loneliness targets many segments of society, but it is clearly the worst with vulnerable groups, including elderly citizens, persons with disabilities, immigrants and refugees, as well as the economically disadvantaged. From a business standpoint, loneliness hurts productivity. From a health standpoint, it impacts longevity and costs the system. Read more.
lone·li·ness (*standard definition)
ˈlōnlēnəs/
noun 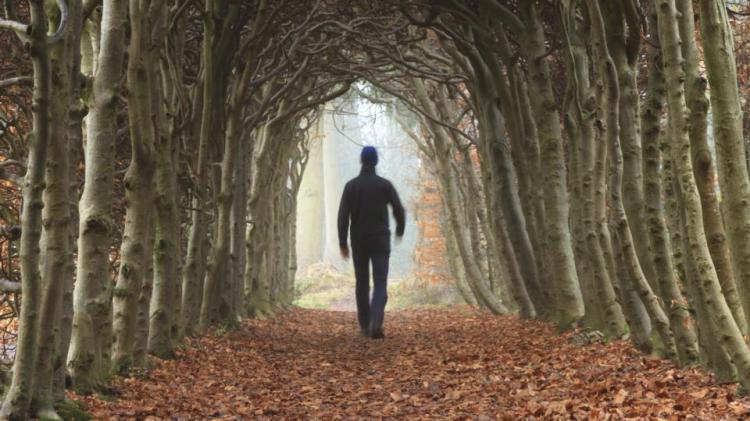 All the Lonely People (excerpt)
BY ANDRE PICARD

When you’re a reporter — as I have been for over 30 years — some stories seem to resonate more than others, and it’s rarely the blockbusters. For me, there are a couple of stories that really changed my perception of what’s important to our health, and the impact of our everyday interactions on our quotidian well-being.

In 2011, Judy Tak Fong Lam Chiu’s frozen and lifeless body was discovered on the sidewalk just 300 metres from her home in a frigid January. Chiu, then 66, believed to be in the early stages of dementia, left her comfortable suburban Scarborough, Ont., home in the middle of the night and ventured into the cold. She discarded her coat and glasses and wandered aimlessly. When she couldn’t find her way back home, confused and scared, she screamed for help. She banged on people’s doors and tried to claw her way into vehicles, setting off car alarms. Chiu died alone, her pleas ignored. The tale of her final hours was told through her footprints in the snow and the scratches on doors and cars. After her body was found, one neighbour recalled hearing the screams and another seeing a little old lady stumbling around in the dark. Neither offered to help, nor called 911 — they pulled the curtains shut and went back to bed.

Chiu’s preventable death is a reminder that, in modern society, isolation and loneliness are commonplace states of being that can have tragic consequences.

The second story is seemingly unrelated. Dr. Anne Snowdon, professor at the Odette School of Business at the University of Windsor in Ontario, examined the daily lives of disabled children and their caregivers. Unlike most studies, her work did not focus solely on health and social services, but also examined social interactions. The study found that 53 percent of disabled children had no friends. None. Outside the classroom, they spent less than two hours a week with their peers. They never played with other kids and weren’t invited to birthday parties — they were ostracized and isolated.

In Canada, we talk a good game about integration and about breaking down barriers to allow the inclusion of people with physical and social disabilities in every aspect of daily life. But reality is much harsher. Real integration requires a lot more than building ramps, adopting human rights legislation and funding programs — a dash of tokenism is not enough. Equality and equity require that people with disabilities be included in the banal activities of daily living, from the childhood playground and beyond. These accounts are a cruel reminder that many people in modern society, far too many people, are profoundly alone.

This hidden epidemic of loneliness is particularly acute in certain groups like the elderly, people with disabilities, immigrants and refugees, and the economically disadvantaged.
THE FULL STORY IS AVAILABLE HERE:
http://www.ucobserver.org/society/2016/06/lonely_people/